Why I’m Choosing to Reset…

Small Changes to Improve a…

END_OF_DOCUMENT_TOKEN_TO_BE_REPLACED 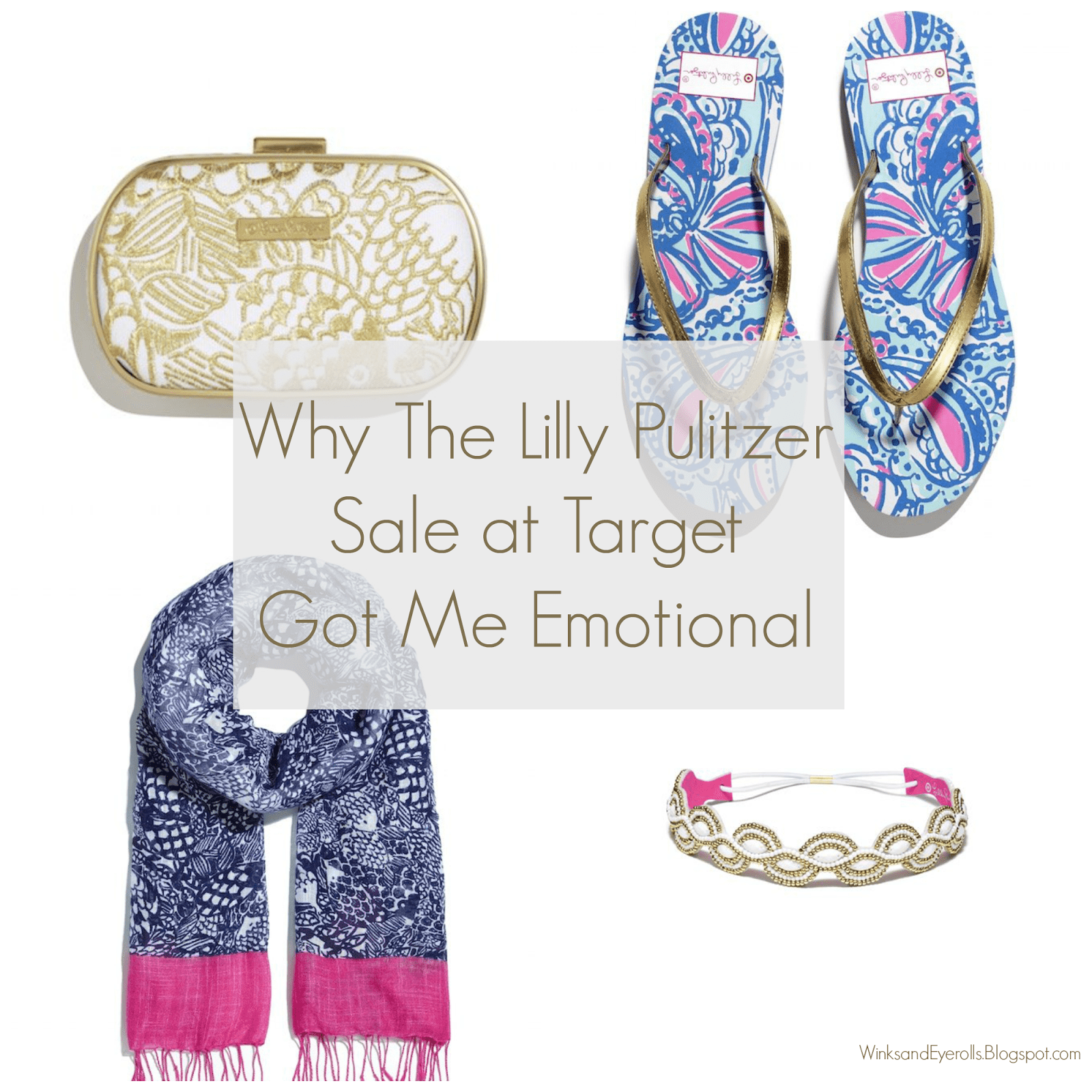 This might not be what you think. Yes, I was a little bummed out that I wasn’t able to score anything online or in stores, but this post doesn’t have much to do with the actual Lilly items. Let me start from the beginning. My husband and I (Sierra) happened to be up on Saturday night watching a movie and before we knew it it was almost 12am. That’s major late night for us lately. Since I was up already I happened to go online to see if they released any of the Lilly items yet. Nope, nothing. Ok, no biggie it was past my bed time at this point so off to sleep I went. I woke up around 3:10am to go to the bathroom (your bladder is a lovely thing when you’re pregnant) so I decided to check the site again. It crashed and I couldn’t get on so I figured they released the items and my chances online were over.

As if my sleep wasn’t already thrown off, we woke up around 6:45am because our poor dog was getting sick (that’s another story). This was way too early for me but since I was up already I decided to get myself ready for church. I guess at this point I was kind of getting sucked into this whole Lilly launch. Yeah her line was nice but it wasn’t anything I ever planned on getting up early for to scout out. Next thing I knew I found myself driving to Target to get there before 8am.

When I got to the parking lot it was right before the doors opened and I saw women running to be the first in the store. At this point I already had it in my head that I probably wasn’t going to get anything. I had to return something anyway so I was going to chalk it up to a trip not wasted. Then again, is a trip to Target ever wasted? I really only had my eye on the items pictured above because I knew that’s all my pregnant body would be pulling off at the moment.

Walking into the store it was pretty much like Black Friday. Women loaded their carts with things they didn’t even necessarily need and then quickly scurried to the frozen food aisles to get away from the crowd and go through their goods. Geez, can a pregnant girl get a headband? Looking back it was kind of comical yet sad to see how people reacted, but what happened to me next I was so not ready for.

As I looked around the empty shelves and all of the women admiring their finds, I saw so many mother’s and daughters together laughing and sharing in their excitement. I felt this rush of emotion come over me (another thing I’m blaming on pregnancy). For the first time ever it really hit me that if my husband and I don’t ever have a little girl I won’t have anyone to experience these things with.

Let me back track for a minute. I am beyond excited to be having another boy but a little shocked at the way other people reacted. We even had some people ask us if we were disappointed it’s another boy. Disappointed? Are people serious? We aren’t disappointed at all! In fact, from the very start I always thought it was going to be another boy. Envisioning or thinking about a little girl never really crossed my mind. At least not until this moment at Target.

People have also asked us how many kids we are planning on having. That’s just something we can’t answer right now. We know that having two is going to add a whole different dynamic to our family and a decision we will have to think, and pray, long and hard about before we decide if there is a future baby #3. Even at that point there is a good chance we could continue the family tradition and end up having three boys.

After the thought of never having a girl crossed my mind I almost burst into tears in Target. I quickly took my empty cart and walked away from the situation. I made my way to the boys section and cheered myself up a bit when I came across a sale rack of $3.99 shirts for little man.

Driving home I thought about it again and of course some sappy song comes on the radio that I had to turn off and quickly put on something upbeat so that I could snap myself out of this funk. Getting back to our house my husband must have saw that I was teary eyed and thought I was upset about not getting anything from the Lilly line. Would that really be something people would cry over? Who knows. Anyway, he was there for me and gave me a big hug. Then, he had my son come over and say the cutest thing to me, “I’ll go back fwiday shopping with tu momma”. Knowing my boys are going to be the best part of my life put the biggest smile on my face. I ended up laughing and giving him the biggest hug and my hormonal emotions melted away.

Have you ever had a random emotional moment? Did anyone else get caught up in the Lilly madness?