Things To Do In San…

How To Get The Most…

Favorites From Our Cali Trip

END_OF_DOCUMENT_TOKEN_TO_BE_REPLACED 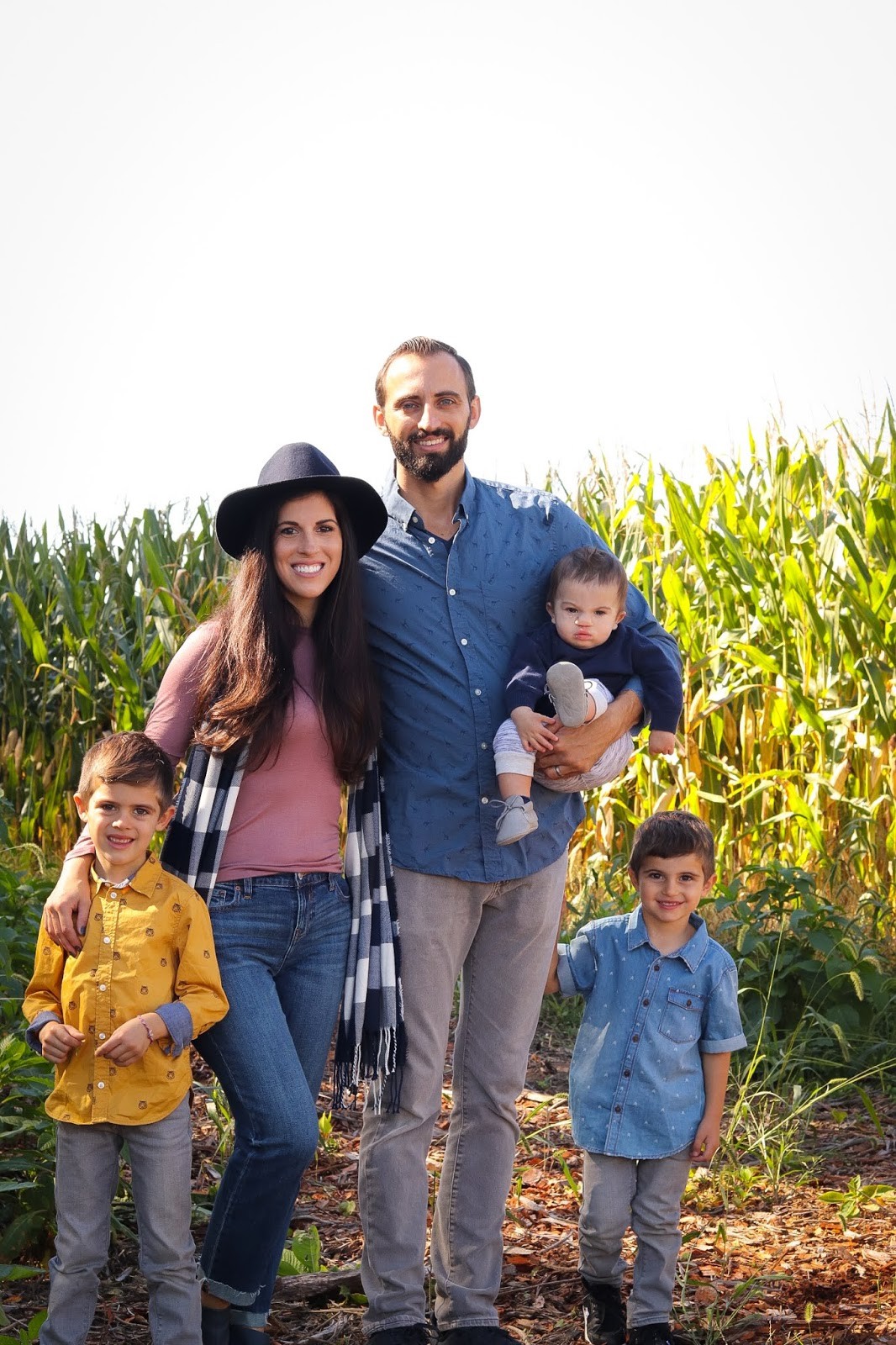 I’d have to imagine if someone where to ask my friends about me some of them would probably say I’m really random. Random in the fact that if it’s weird, odd, or something out of the ordinary, it finds me. As much as I have my regular type of routines, somehow random things come up and I usually roll with it.

With that being said, it’s been a minute (do people still say that?) since I’ve done a random thoughts posts. I kind of love when I can just jump on here and type out whatever comes to mind without really having an agenda, worrying about a Pinterest graphic, and all that good stuff.
So here we go, let’s get random and roll with it ;)….
if you’re a regular watcher of my insta stories (always thank you for those who tune in) then you’ve probably seen the bird saga. The long and short of it is, we have this mocking bird that comes to our house everyday and flies up against the window and tries to get in. At first we thought he was tormenting the dog, a lot of you thought he was seeing his reflection, and I have no clue what he really wants. I’ve even questioned if there is something wrong with him. Now, I’m just convinced he thinks we’re super cool and wants to hang out with us. We’ve done all these things to try and get him to go away and nothing has worked. The one day I heard knocking on my front door and the dog was barking as if someone was there. I opened it up and sure enough, there was the mocking bird sitting on the steps out front.
Speaking of my dog, Coaty, I love him. Like a lot. But man oh man the dog hair has been out of control. He’s getting his winter coat and the shedding has been horrible. No matter how much I sweep or run the vacuum, his hair is everywhere (sings-your hair is everywhere! Major points if you know the name or who sings the lyric to that song). I don’t know if it’s because the baby is crawling all around now, but it’s really been bothering me.
You know you’re getting old when your Christmas list consists of a steam mop, velvet hangers, a blow dryer, and folding chairs.
I’ll admit, I’m having a hard time with baby C turning a year old. His first birthday is in a few days and this one is hitting me really hard. You would think by my third child it would get easier, but this time around, it’s been harder on me. Maybe it’s the fact that we’ve been through so much this year, he could be my last baby, or maybe because I’ve had the most time at home with him. Whatever it is, my mama feelings are all over the place.
At the same time, I loved planning the little details for his first birthday party. If you caught my stories you probably saw some of them. I’m planning on putting a post together and sharing more about it.
I didn’t post on this little space at all last week and I also wasn’t really present on instagram, and I kind of loved it. I made a promise to myself that I don’t apologize for taking breaks and letting life happen, and I still stand firm in that.
My older boys concocted this game called, the running game, which consists of them running around and doing laps around the downstairs of our house. They have deemed me as the person who has to try and get them and whack them over the head with a pillow. I feel incredibly honored to have that roll. I’ve tried to pawn it off on Eric but apparently he doesn’t play the game as good as I do. You guys, these boys tire me out. I have to stop and take breaks for water, and they are extremely fast. I now have to set a timer for us to stop because they will keep going and going if not.
For the first time ever we are getting our pictures professional taken. Well, let me rephrase that, our first time taking pictures as a family. My wedding was professionally photographed. Other than that, it’s always been us snapping pics or getting my sister or mom to take them for us. We also have three of our friends and their families coming over to get their pictures taken in our Christmas trees. Dogs, are coming, kids are coming, let’s all hope this isn’t one big circus.
I’m losing interest in the real housewives of orange county. It seems like the same drama all the time and I’m kind of over it.
I wish we had one of those lights that you could clap and turn the lights off (anyone remember the clop on, clap off?). Our light switch is too far to reach from our bed and when I’m ready to turn it in, I don’t feel like getting out.
What’s something random that’s been going on with you?

Things To Do In San Diego

How To Get The Most Out Of Your Disneyland Visit