END_OF_DOCUMENT_TOKEN_TO_BE_REPLACED
Happy Friday, friends! As always I hope everyone had a great week. I am really looking forward to the weekend because I took off on Monday to make it an even longer one. Isn’t it kind of annoying when a holiday isn’t right before or after the weekend?! There was no way I was coming in on Monday.

As of now it’s supposed to be a beautiful hot weekend and it couldn’t be more perfect since we’ll be down the shore. I have a lot of catching up to do on my posting and haven’t even had a chance to share about our trip to Amsterdam last week. I will get around to it eventually, but with that being said, let’s get into some of my favorites from the week…

1. Amsterdam: If you all remember, I’ve been saying for a long time now that one of these days I was going to join Eric on one of his business trips. Well, the opportunity finally came about and I was able to meet him out in Amsterdam. My mom offered to watch the boys for us so it was a nice little getaway for the both of us. My childhood friend who is currently staying in Paris even took a train to come and meet us for the day.

Now, I’m just going to get this out of the way here because I don’t think I’ve ever encountered more judgy eyes (even when it comes to parenting things) than I did by telling people we were going to Amsterdam. Yes, it’s a city that does not have the best reputation, at all, but the assumption that Eric and I were going out there for sex and drugs could not have been so far from the truth that it’s actually kind of comical. Anyway, I will share more about our adventures when I get a post together but for now here is a sneak peek. 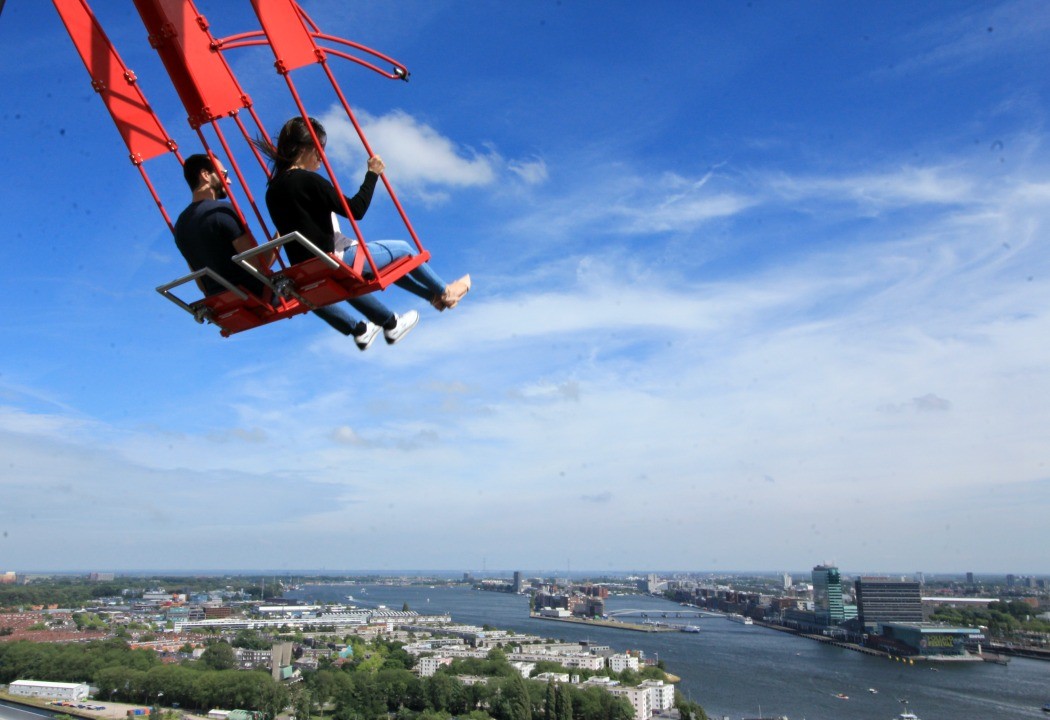 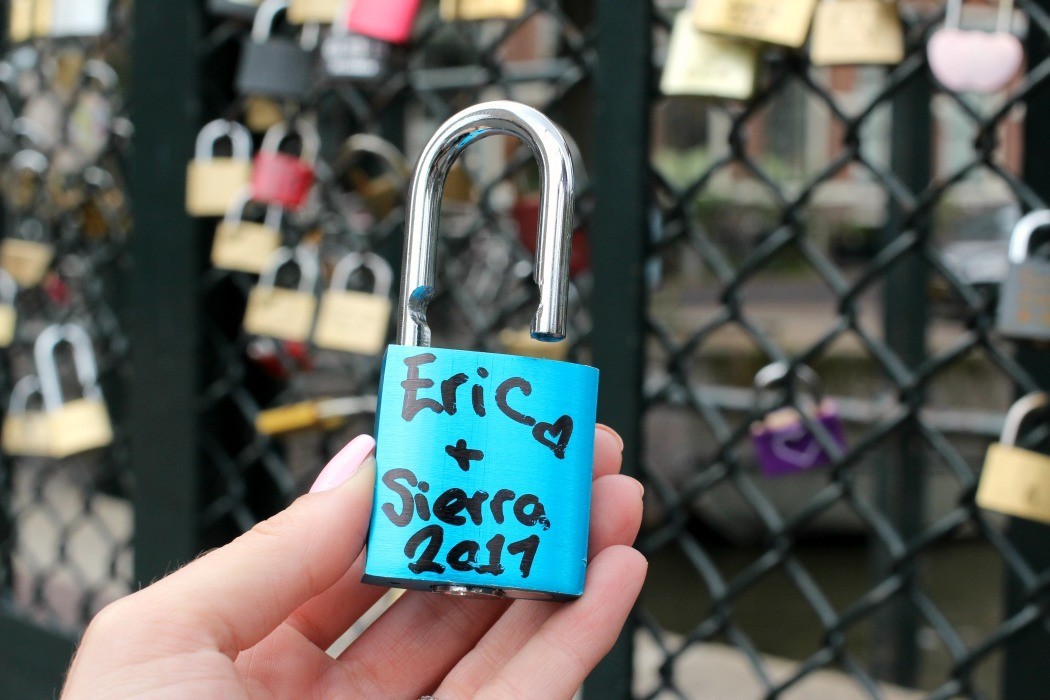 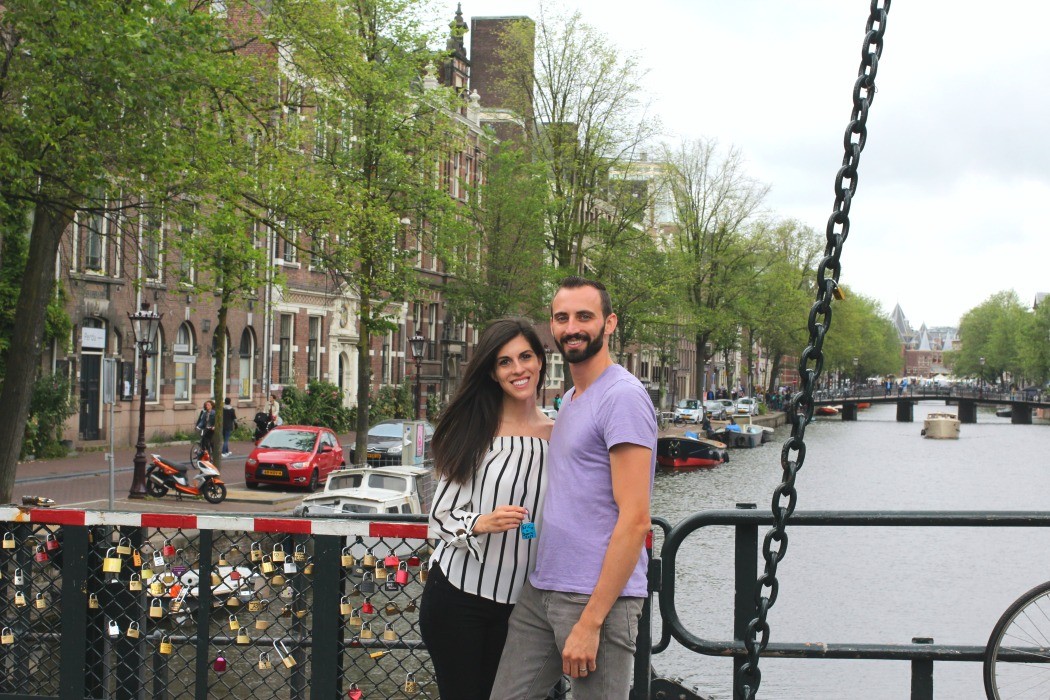 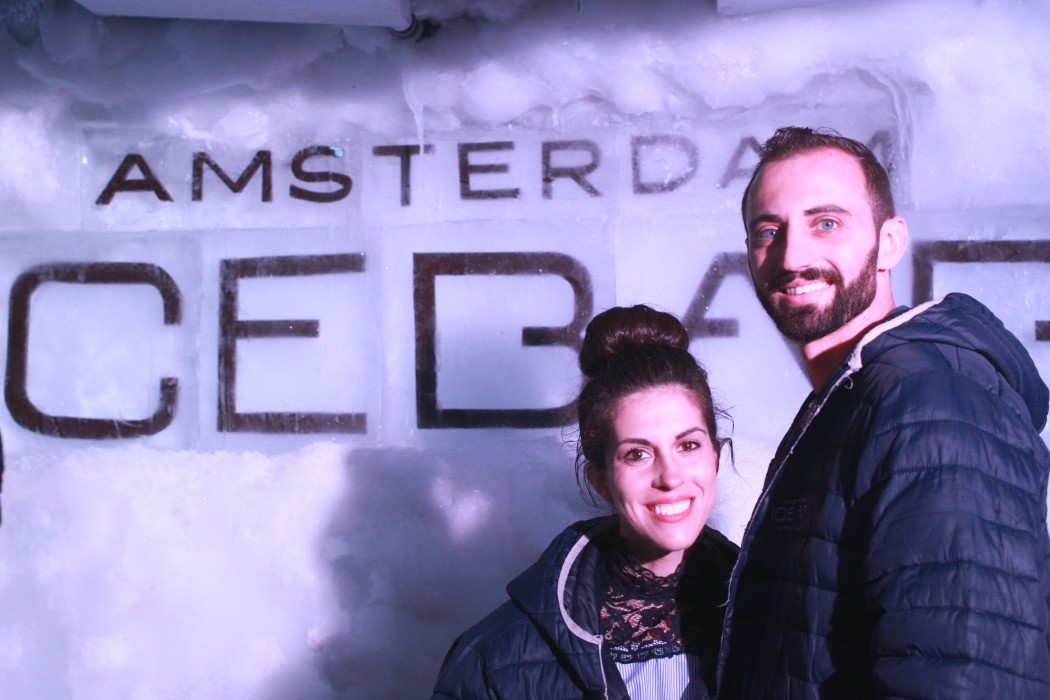 2. Hugs: this was by far one of the best moments of the week. As much as I love traveling it’s never easy being away from the boys. But in my opinion, the time you get to connect as a couple, make new memories, and have a few uninterrupted meals—is priceless. I also love how they got to create fun memories with my mom and have that special time with her. No matter what, nothing in the world beats the feeling of coming home to these two and their sweet hugs and love. Even if they did tackle me after this pic. 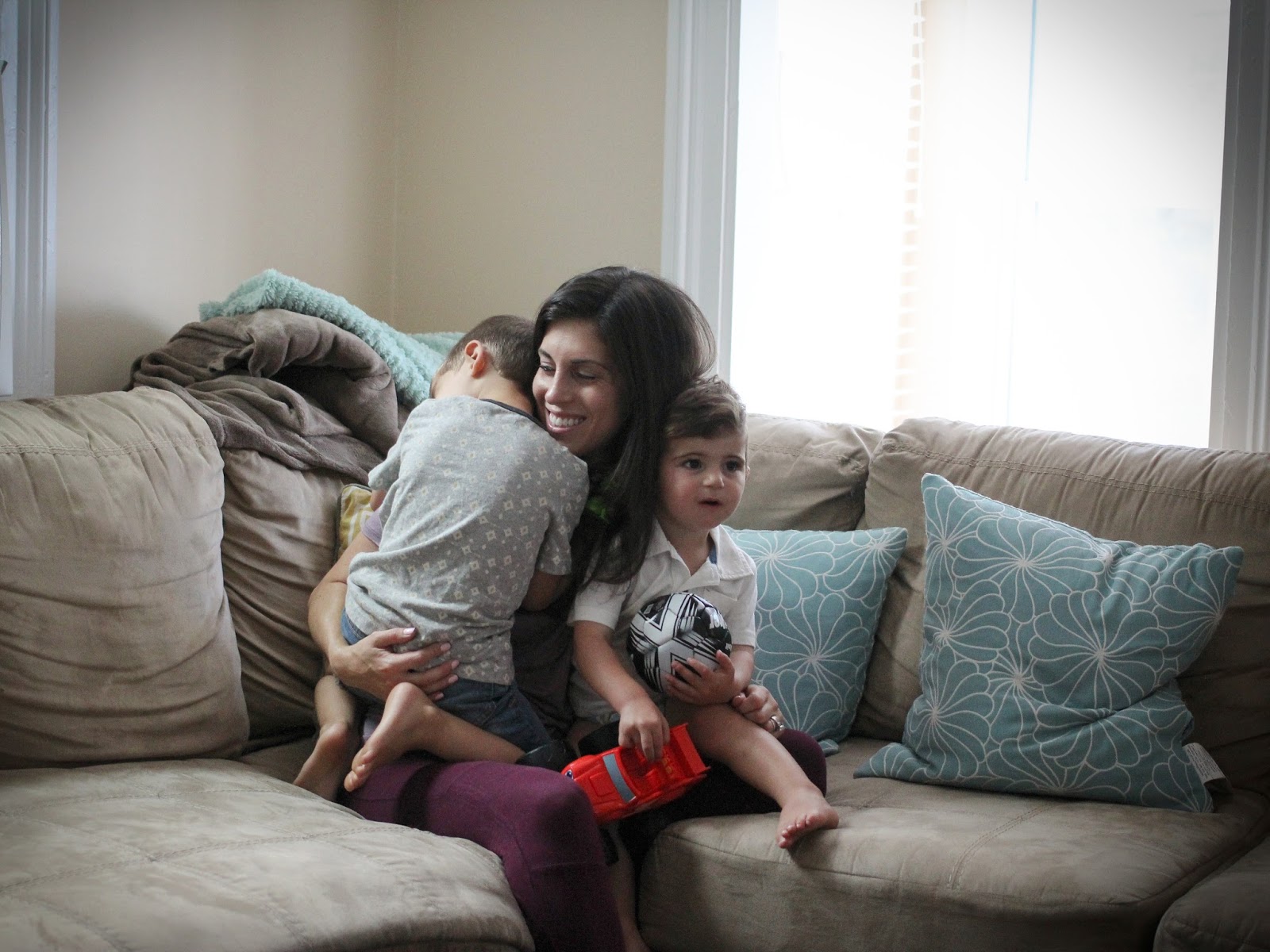 3. State fair: last year was the first time we ever visited our state fair. We had such a good time that we decided it now needs to become a tradition. We had so much fun watching the pig races, riding the rides, I even tried my first taste of gator (it really does taste like chicken), and making memories. It ended up raining for not even five minutes while the sun was out and we got to see a pretty rainbow after. I always love being reminded of God’s promises.

I shared on my istagram that I was trying to be all cute and take pics with the boys (what else is new lol), but they had other plans in mind. Look at these silly faces. As we were leaving, we heard music coming from the MetLife stadium which is right next door and at first I thought maybe there was a concert going on. Wouldn’t you know, U2 was doing a sound check for their concert the next night so we had to stop for a little while and enjoy the music. 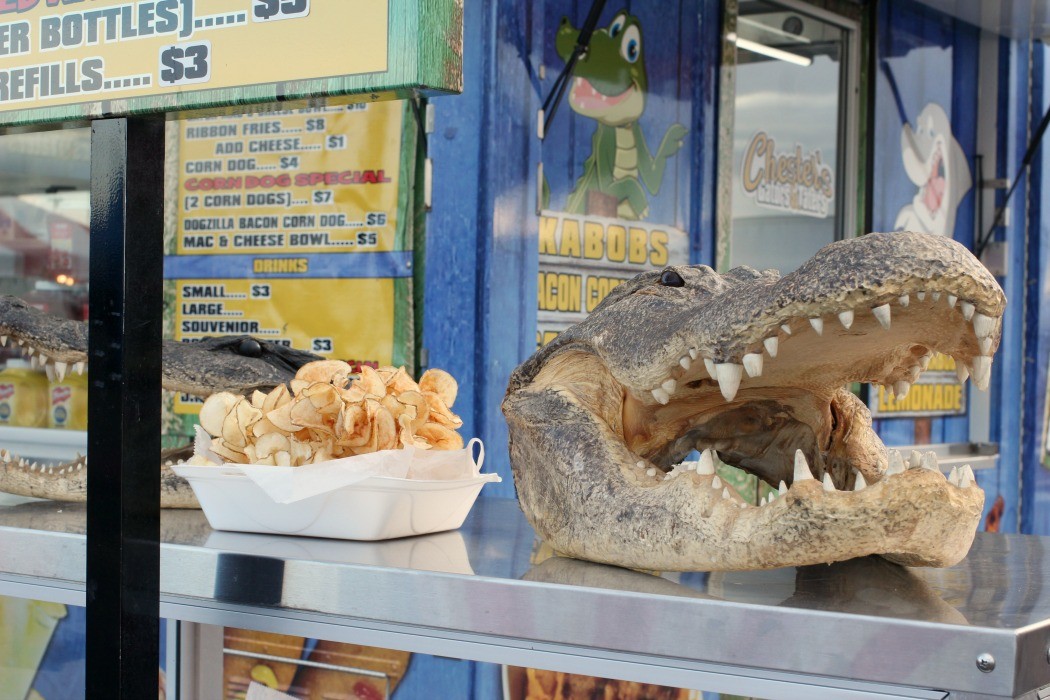 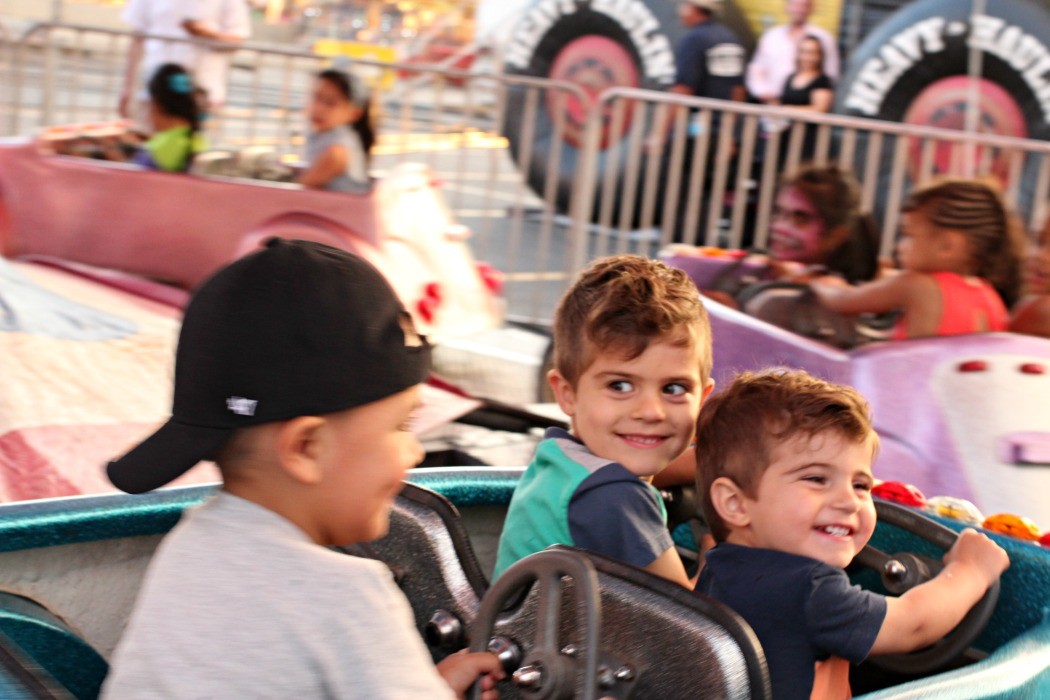 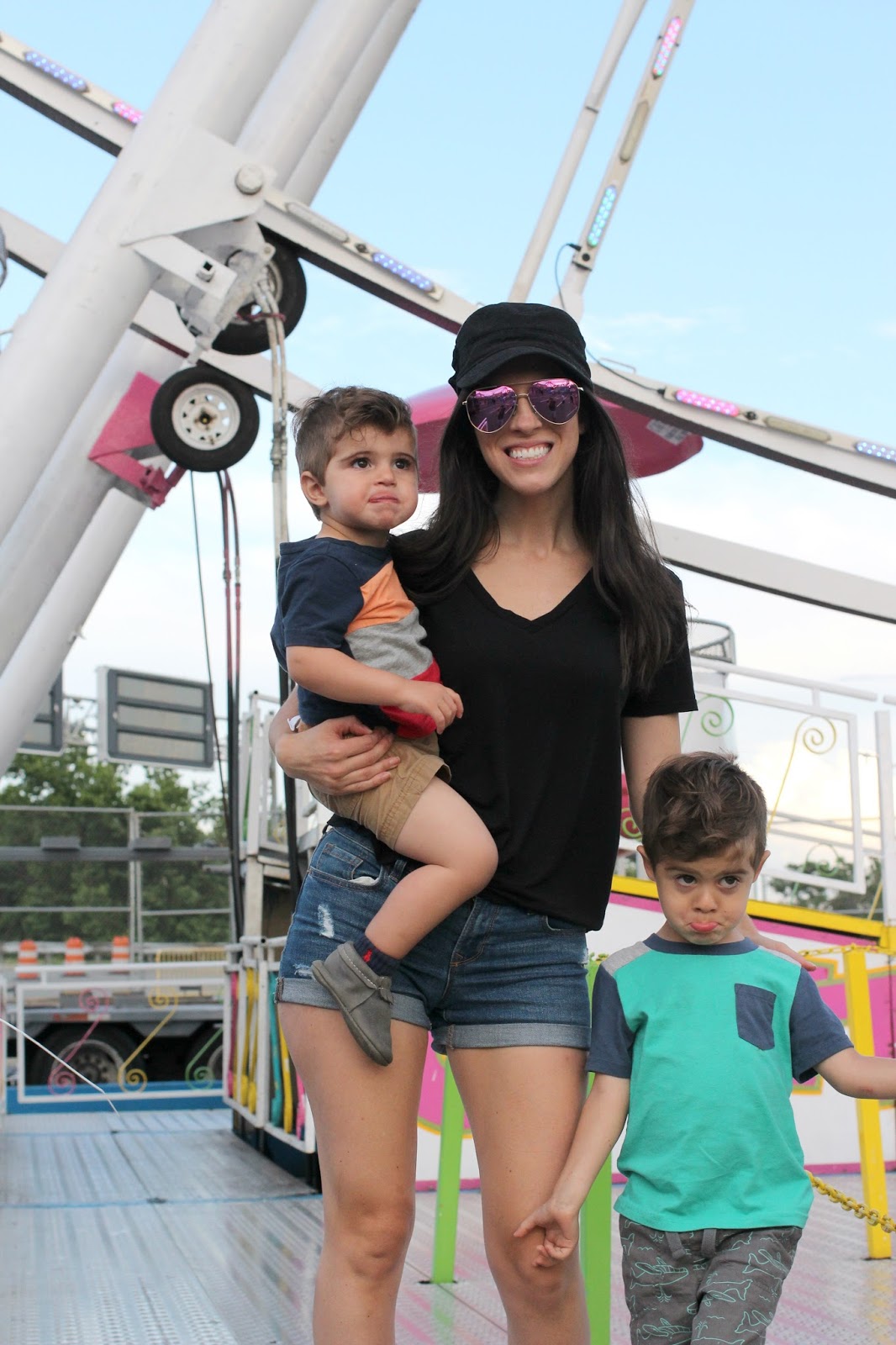 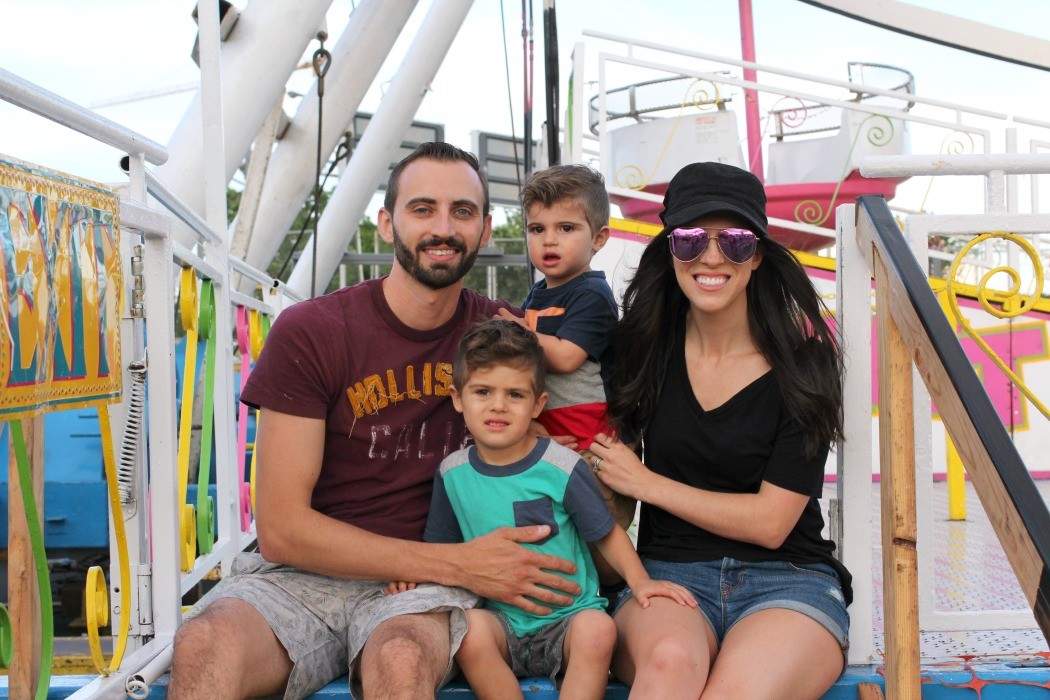 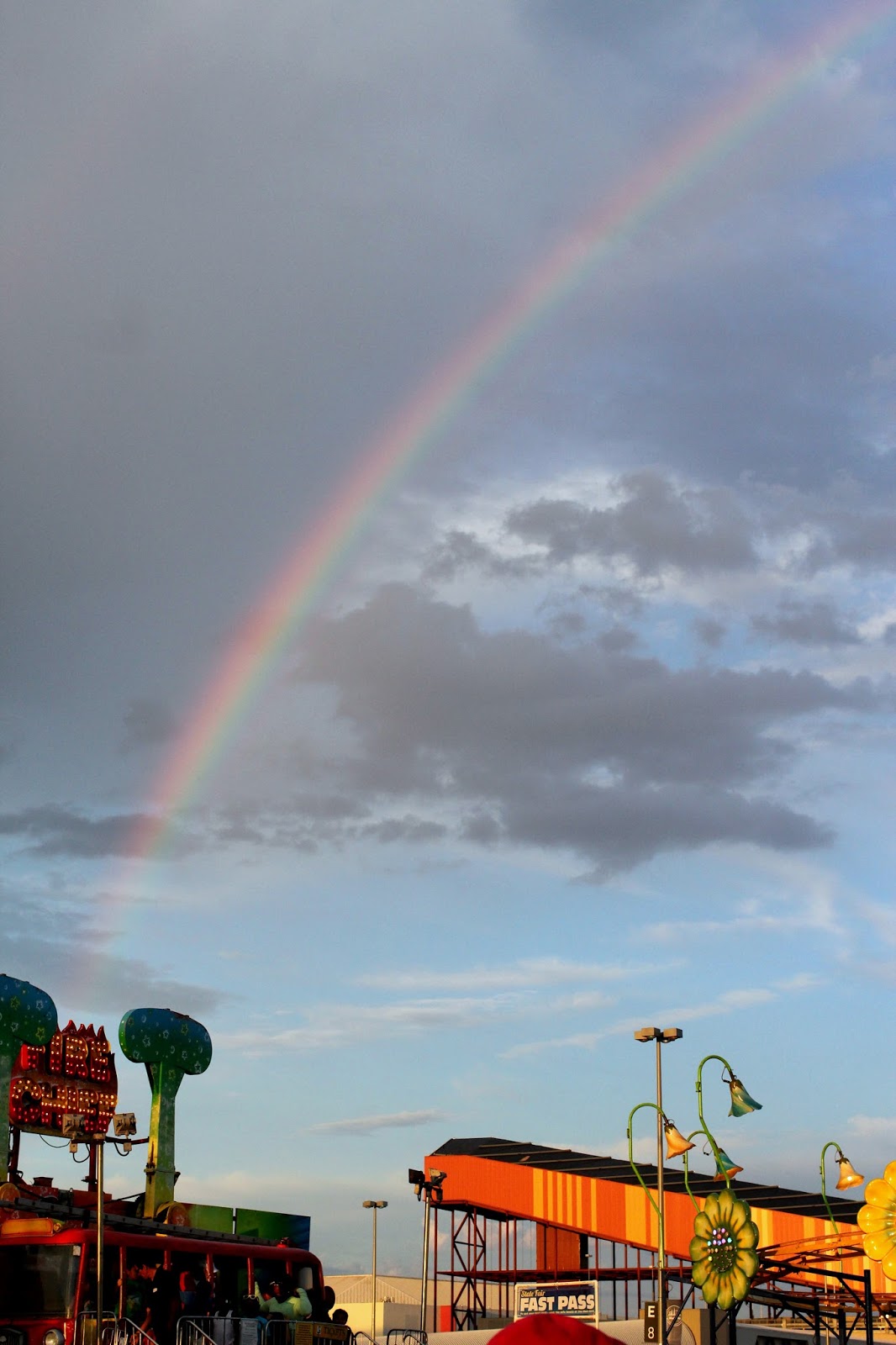 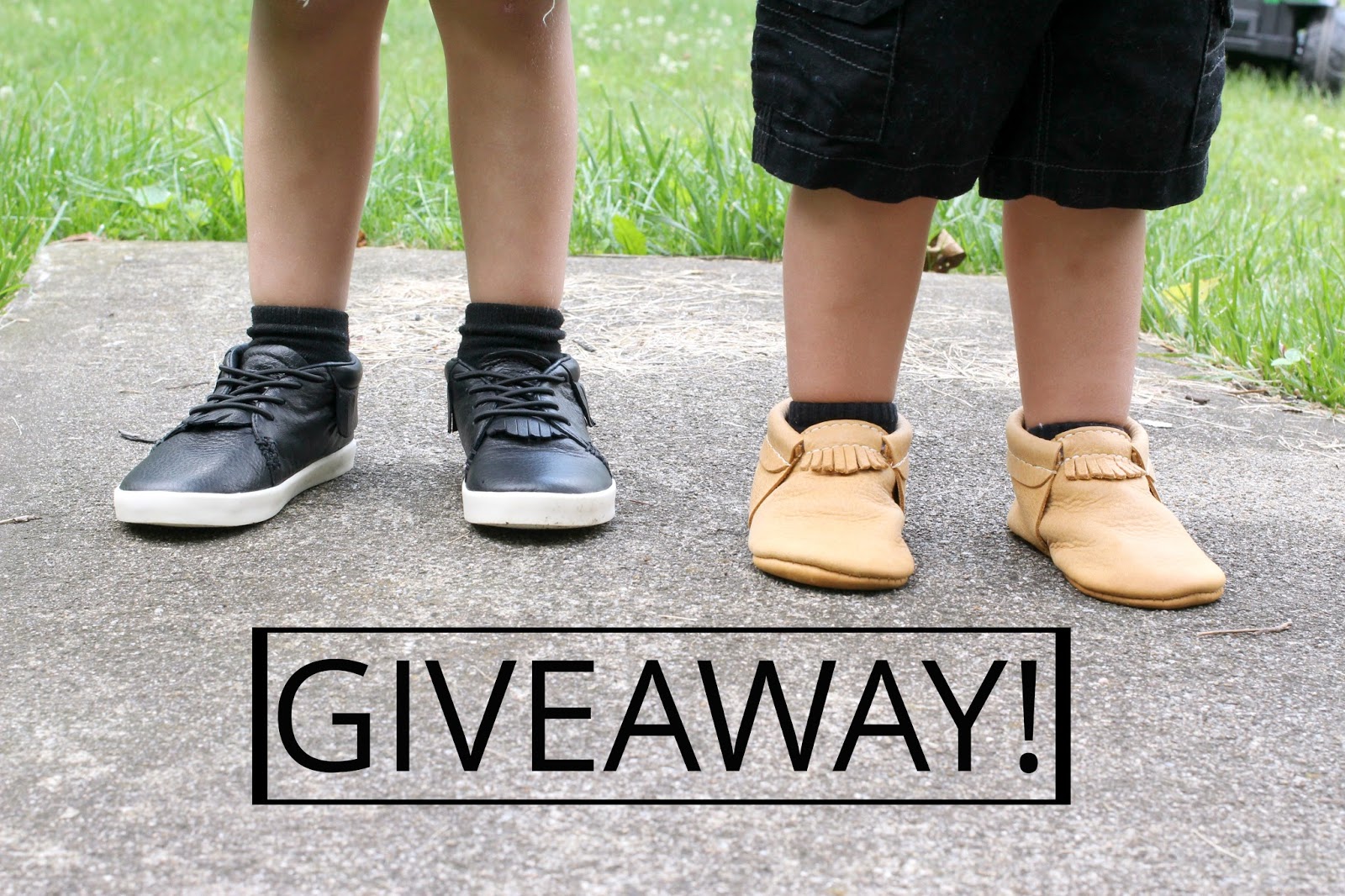 5. 4th of July: earlier this week I shared more about one of my 4th of July outfits. I have a feeling I will be wearing those overalls a lot but I have a few other outfits planned and purchased some of these for Eric and the boys to wear too.

SHOP FINDS
(Affiliate links you can read more under disclosure)

I hope everyone has a great weekend and if you’re in the US have a great time celebrating the 4th! Here’s where you can find me linking for all the linkup fun.