END_OF_DOCUMENT_TOKEN_TO_BE_REPLACED
Happy Friday, friends! I can’t believe I’m typing out that this is the last weekend in September. This month went by so fast that I can’t even deal. I’m sure time won’t be slowing down anytime soon either. Such is life. We’ll be celebrating a certain soon to be four year old this weekend. Speaking of time, how in the world did this happen? I’m going to have a four year old!
Here’s a look at some of my favorites from the week…

1. Six Flags: last weekend we took the nuggets to great adventure and had so much fun. It turned out to be a beautiful day when we went so we braced ourselves for the long lines and sea of people. Much to our surprise, when we arrived, there was barely anyone in the parking lot. It couldn’t have worked out any better. My sister met us there and we got to go on all of the rides we wanted with minimal lines, and she watched the boys for us while Eric and I went on a few things. The front row on Nitro will always be my favorite! A had a serious stink face when he found out we were too big to ride on one of the kiddie rides with him, and his expression had us all cracking up. Then, once the ride started he tried so hard to keep his stink face on and not smile even though we know he was loving the ride. Haha, these kids, I tell ya. 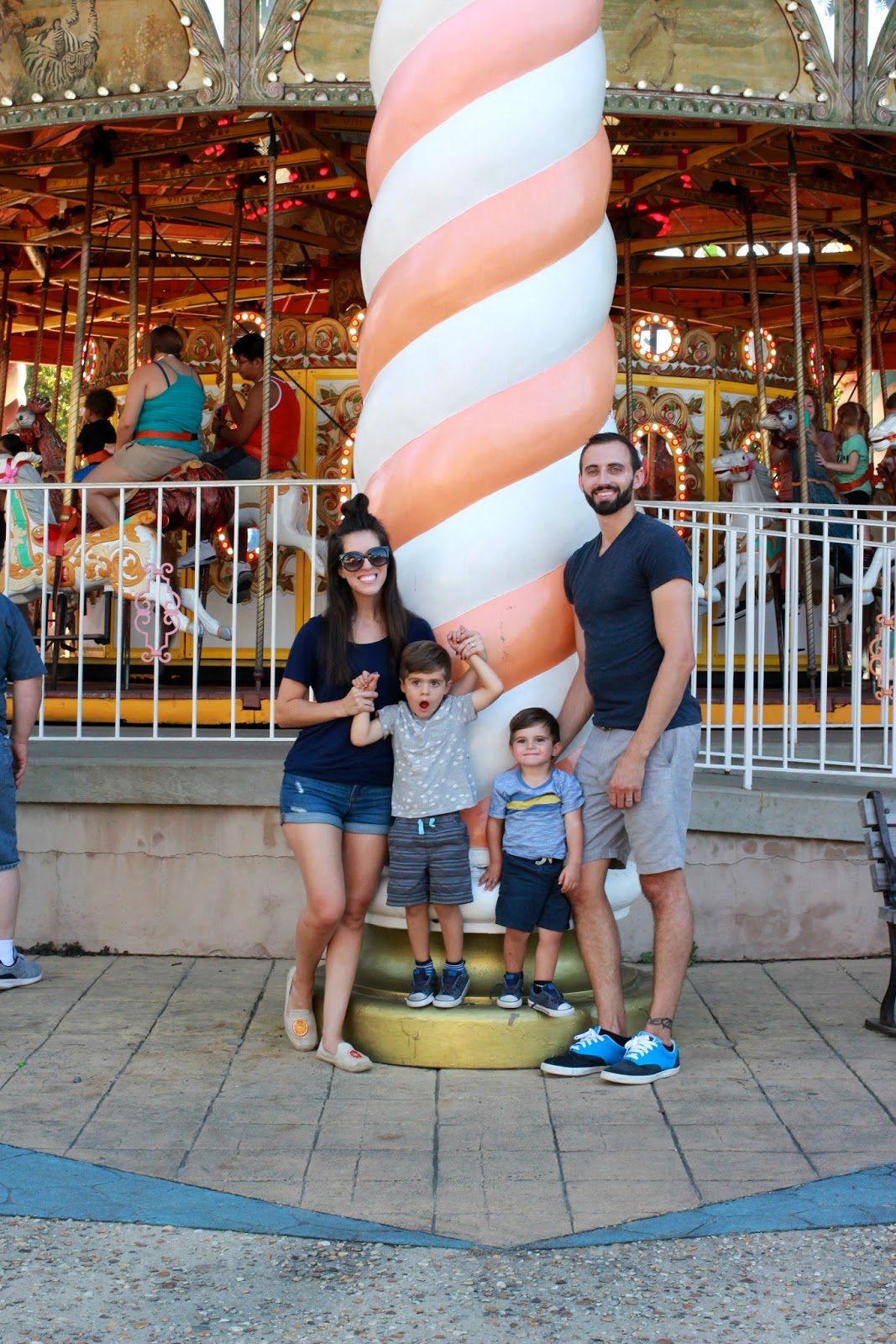 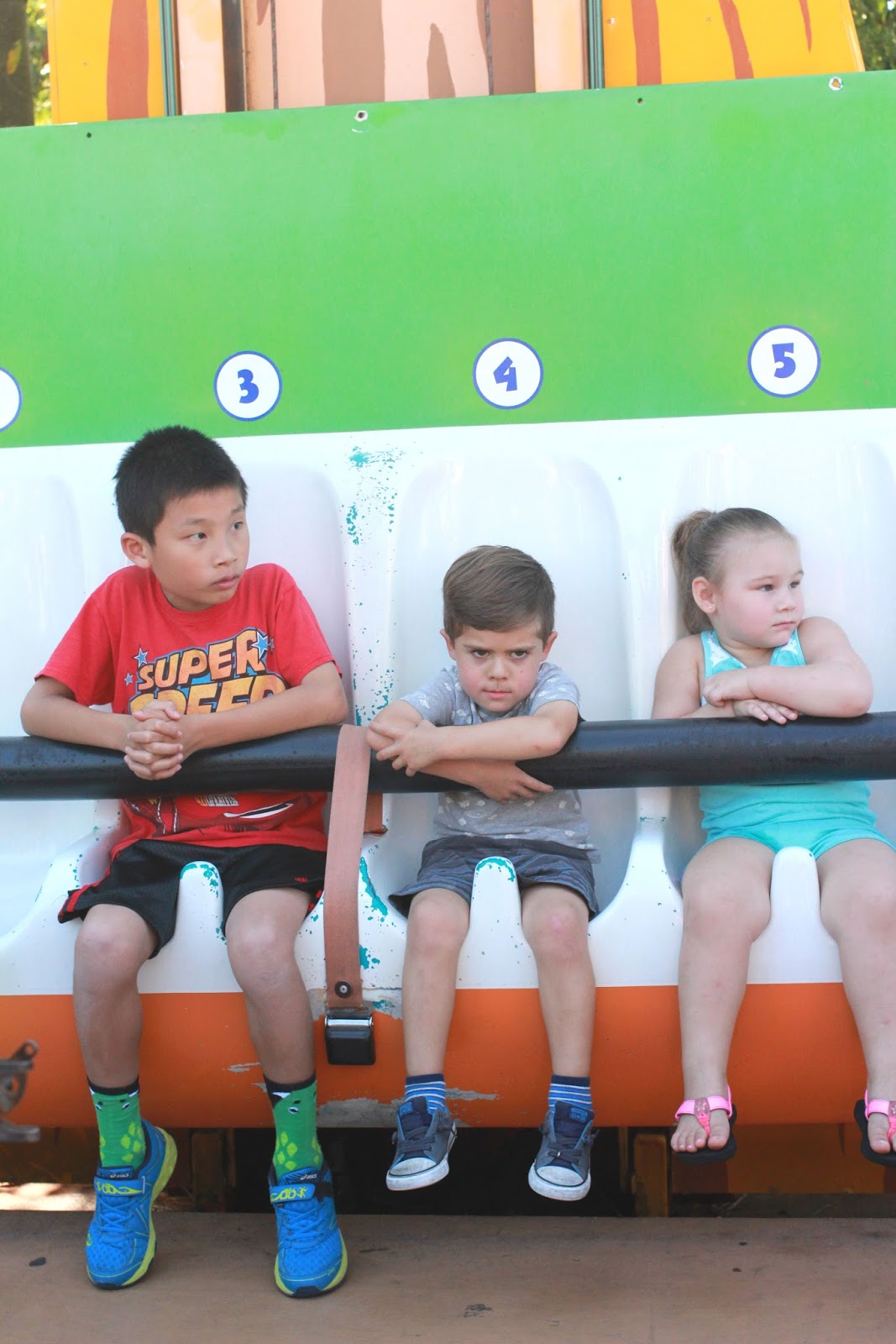 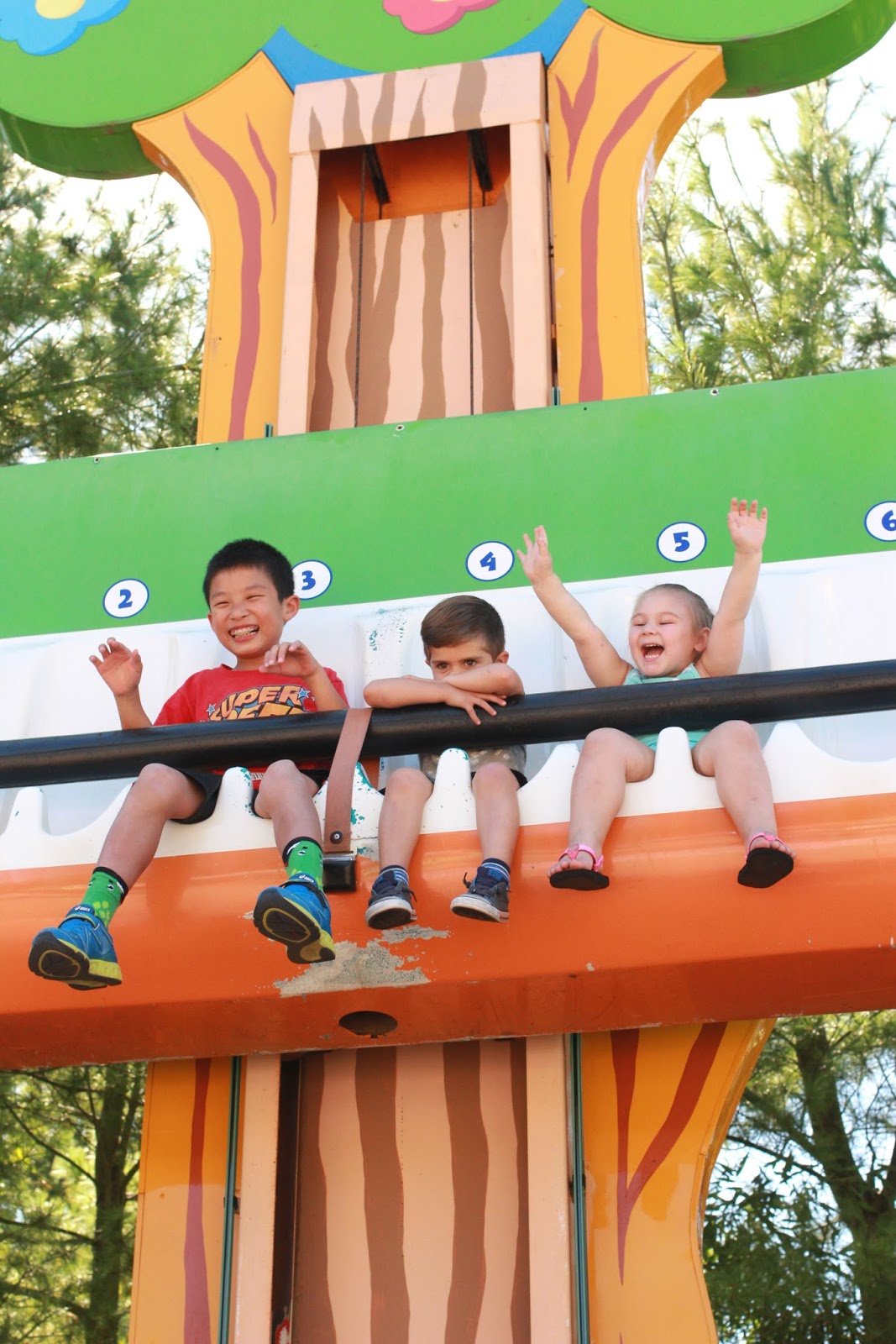 2. NYC date: you might have seen that Eric and I dropped the nuggets off at school and snuck into the city for day date. It was so much fun and we need to figure out how to incorporate more of these into our lives. 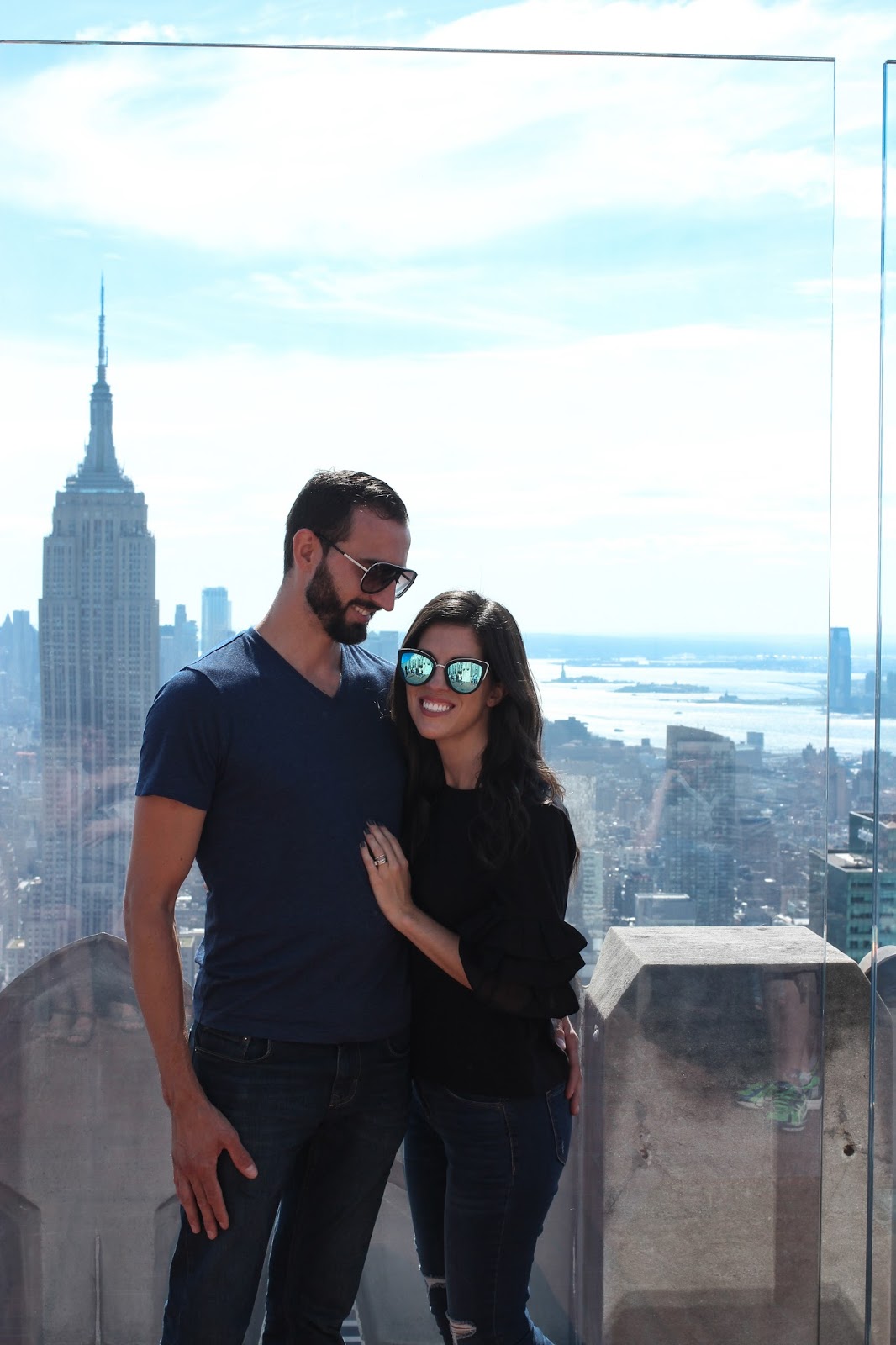 3. Town festival: it was crazy hot here all week and it pretty much felt like we were in the middle of summer. I’m not complaining though because I am not a cold weather girl. We took the boys to a local festival but barely lasted an hour because it was so hot. We let them go on a pony ride, grabbed something to eat and let them play a little game where they won a beta fish. We now have a new pet that the boys and their uncle named beta fin. 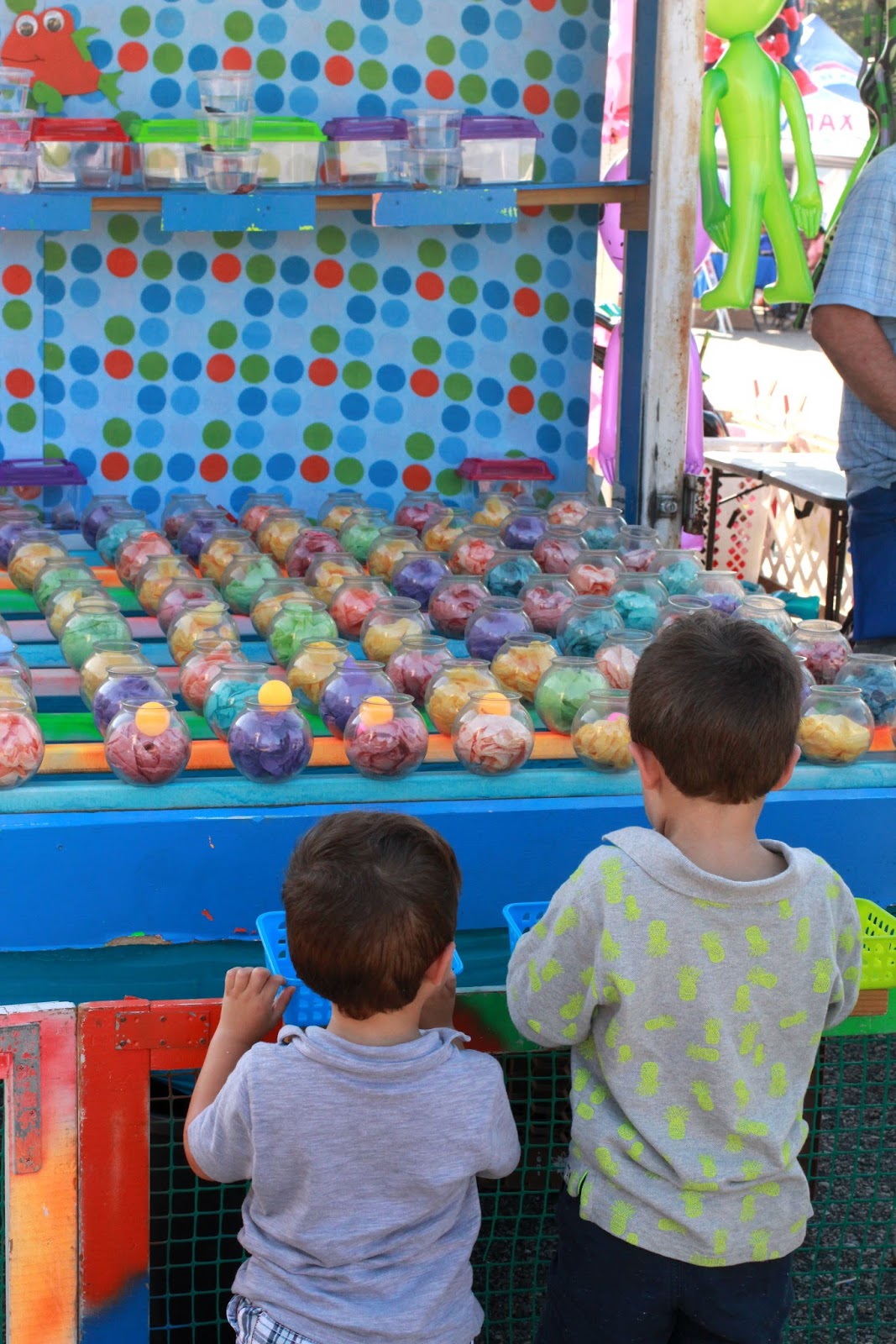 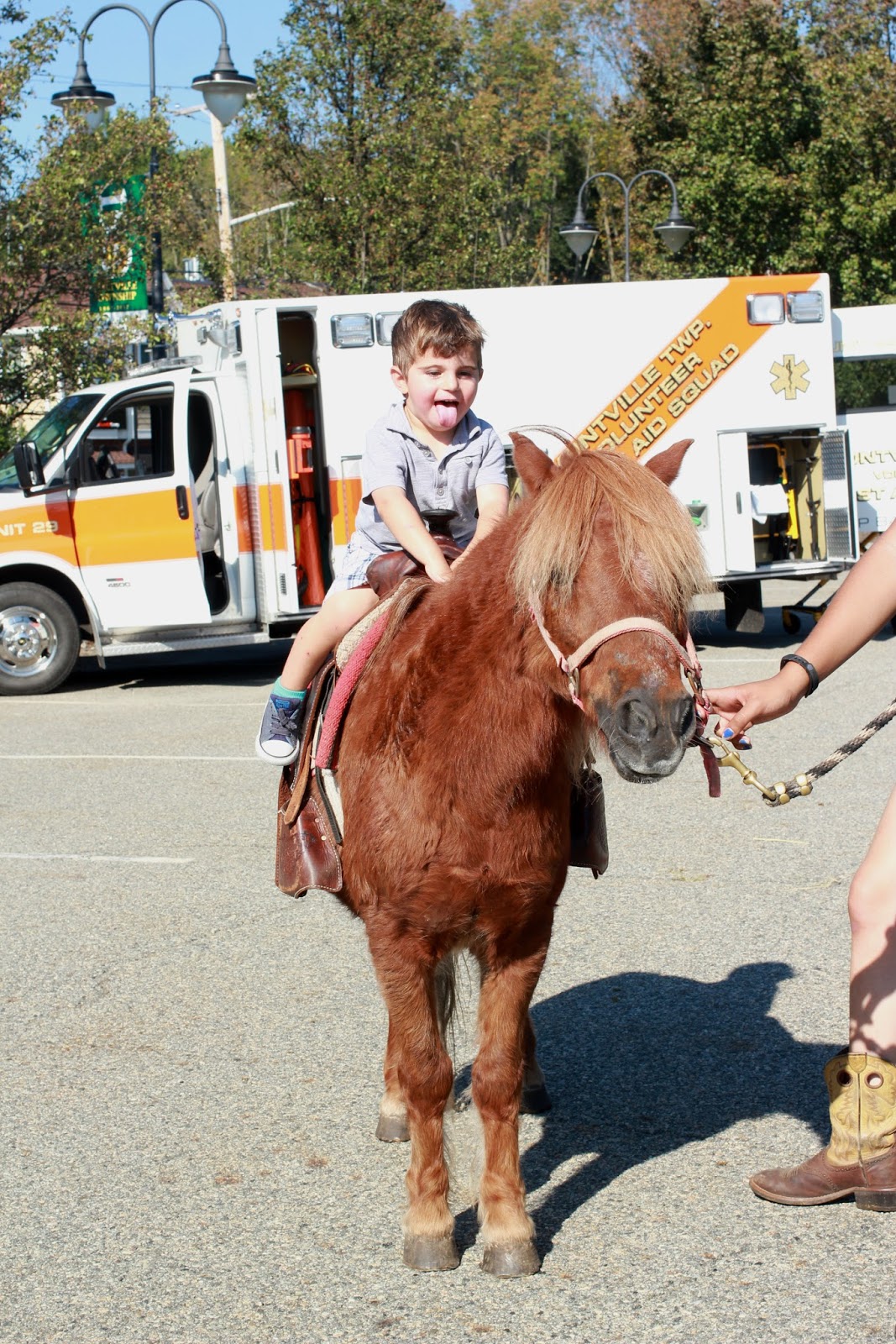 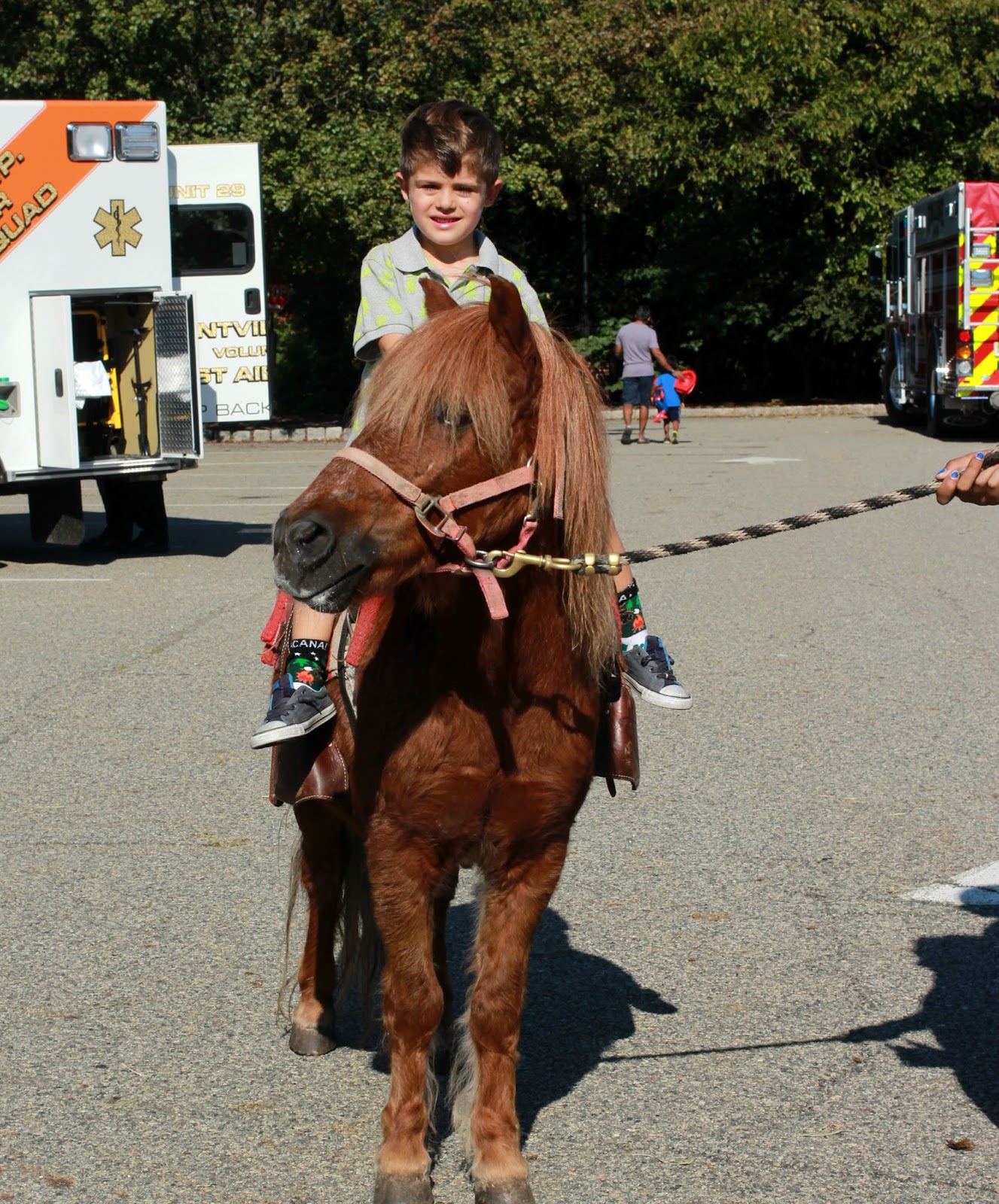 4. Soccer: A started soccer and I just can’t get enough of him in his soccer gear. At first Eric said he wanted to sit on the bench and just observe but within a few minutes he was out there running around and kicking it into the goal. I had a real break my mama heart moment when I got stuck in some traffic and completely missed seeing him playing. I pulled up and of course they were walking off of the field. I think it really, really, hit me that that this whole “working mom” thing is only going to be harder on me as they get older. 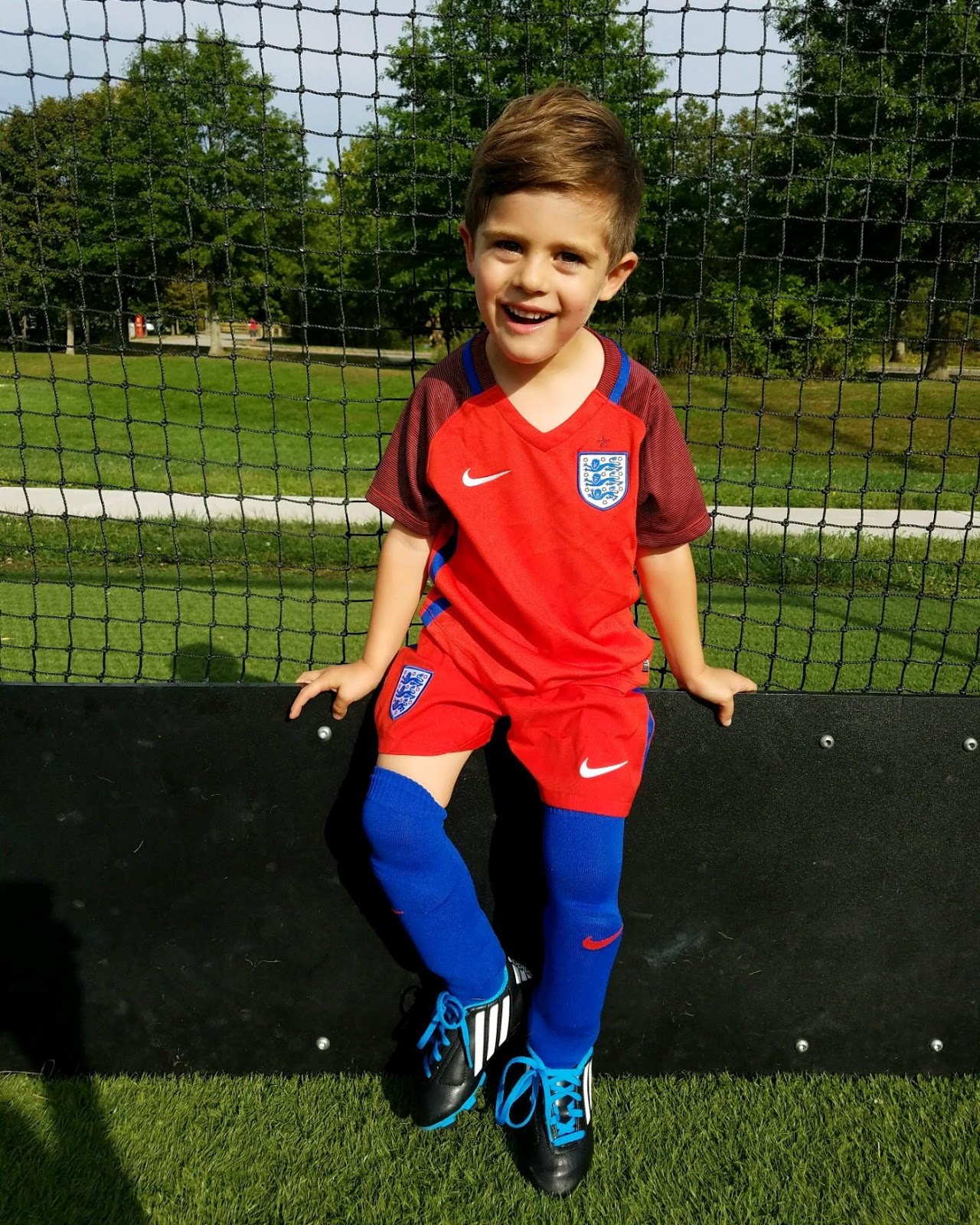 5. Birthday time: speaking of a certain little soccer player, his birthday is coming up and we will be celebrating him this weekend. His party will be at a local farm and he requested a paw patrol pumpkin party. I am hoping I can pull this off, but the most important thing is that he has fun. 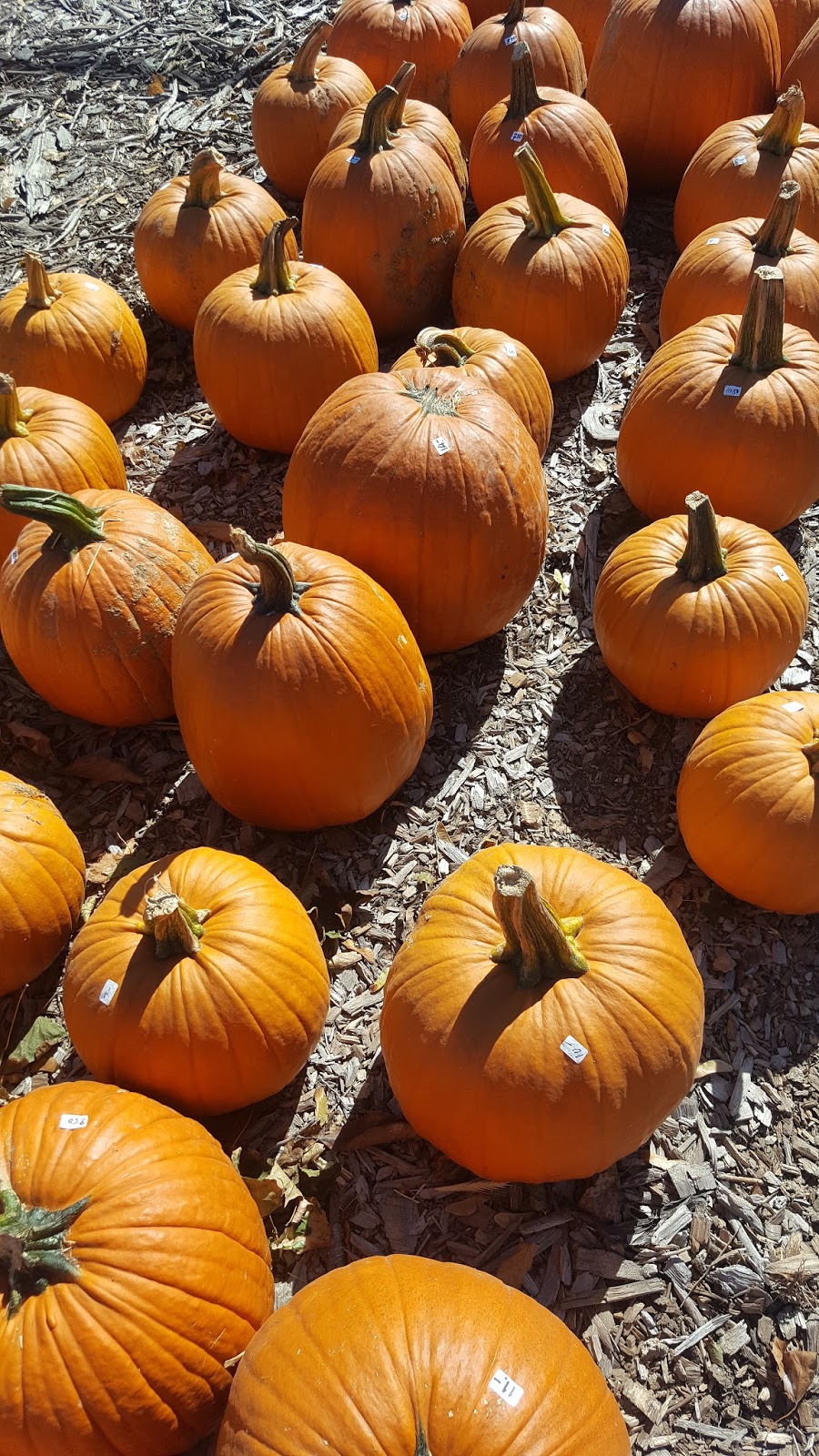 I hope everyone has a great weekend! Here’s where you can find me linking with some of my favorite bloggers. I will also be co-hosting the On Monday We Link Up with Roxanne from Glass of Glam. If you have any fashion related posts we would love for you to join in for some fun.